Artificial intelligence is for lazy investors and this for two orders of reasons: it reduces the frequency of trading actions and it relieves you from the necessity of having an opinion.

Any of our action requires an opinion and, in trading, our opinions are, usually, like TNT in the hands of a chimp. It’s a big problem. A lot of opinions to have, on gold, on oil, on the stocks, on the banks, on EVERYTHING!! A Correct Opinion!

I Must Have A Correct Opinion On EVERYTHING!
Otherwise I Will Lose Money!

In fact, it ends up that we lose money, confidence, respect, with rising tensions and crisis of any kind around, and still we  have a very confused opinion on something, ignoring all the rest. Our frequency of trading rises to syncopated and the crash is near.

Now, what A.I. provides is the possibility to setup an environment that classifies data autonomously, large bunches of data without human intervention. You can say that it “learns”, that it “recognises”, that it “sees”. Sometimes, these pieces of code do something that seems magic, as the possibility of reading and forecasting the bars of the S&P 500 into the future.

spxbot.com does this. Far from being perfect, I manage the art of being approximately correct. Neural networks does a reverse reasoning: they find the result as the less improbable value from the data it has been fed with. So, if you can manage a nicely huge amount of data and you can setup the code environment to accomplish the analysis and you have some years to spend on research, I guarantee that you may get some very interesting results. Or, you may subscribe to spxbot!

The brain has passed more than four years of development and it is now nicely working since a while. Signals have a validation sequence, then acting is suggested. Always, it is suggested the day before, to act on next day market. I record market opening as the execution price, just for having a fixed schema. You may act as you prefer, following your trading habits and indicators and even timeframes.

I consider our portfolio having two components: a part dedicated to long term investments and a part for playing trading. Signals from the a.i. indicators should cover both. I say should, because the “brain” is running since less than two years, so it’s behaviour in a falling market is still to be seen. Long Term speaking, the model is still long at the moment. The Realm of Imprecision Two or three words on risk The hidden disorder of the market 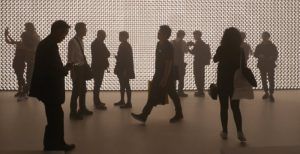 Do we need Artificial Intelligence? 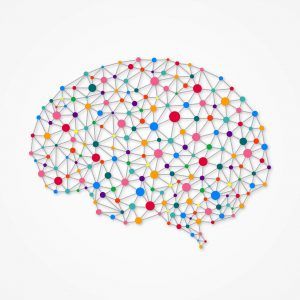 The Lazy Investor and A.I. How much does it takes to make a living out of trading?

By continuing to browse the site you are agreeing to our use of cookies.
spxbot.com